Goats are very important animal in Greece. Goats are producing about 22 percent of the nation’s total milk production. And they are also contributing much in the meat production sector.

When combined with sheep, about 43 percent of the nation’s meat production come from goats.

What Types of Goats Live in Greece

There are various types of goat breeds are available in Greece. Some of these breeds are popular for milk production and some are highly prized for their meat production.

Usually the most prevalent types are generally prized either for their milk production, their meat or their hardiness in the face of harsh climates. However, here we are describing about the types of goats live in Greece.

Karystos is a small sized hardy goat breed. They are both hardy in harsh climates and disease resistant. They are usually black in color and have short and smooth hair.

They produce a lower volume of milk than many other goat breeds. But their milk is of a far superior quality. During the milking period, a Karystos goat produce around 16 to 21 gallons of milk.

As they produce lower volume of milk, so they are often used for meat production rather than milk. But the high quality of their milk has led farmers to attempt breeding Karystos goats with higher production.

Milk of Skopelos goats contain around 5 percent of milk fat (such amount is relatively a high percentage for goat’s milk).

For improving the genetic stock of other existing flocks of Greece, farmers often use the male Skopelos goats. This goat is commonly raised in Greece for milk, although they are also used for meat production.

The Vlahiki goat breed descended from the Capra Prisca or from the wild goats of the island. They are known as the only truly indigenous goat breed in Greece.

They are small in size but very hardy. They are well suited to the country’s rocky and mountainous terrain with their short legs.

Vlahiki goats have thick hair that protects them from harsh weather. They have relatively low milk and meat production compared to other goat breeds.

They are mainly popular for their hardiness and the capability of managing themselves with the environment.

Many farmers of Greece choose to raise non-native goat breeds. Because the native Grecian goat breeds are relatively smaller in size and lower in milk production. Alpine and Saanen goats are particularly popular for their high milk and kid production. 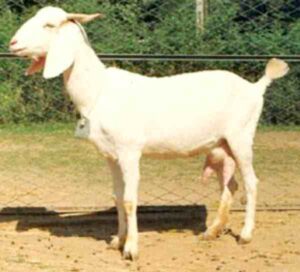 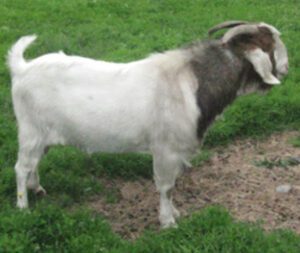 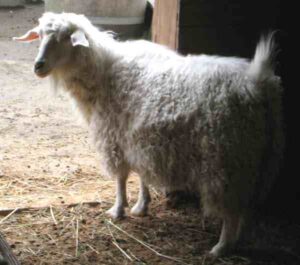 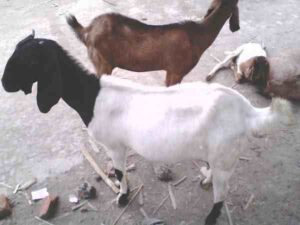 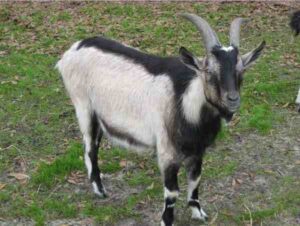 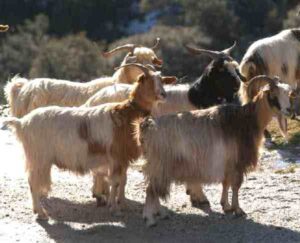 1 thought on “What Types of Goats Live in Greece”