The Argentata dell’Etna goat is a breed of domestic goat from Italy raised primarily for milk production, and also for meat. It is an indigenous breed from the area of Mount Etna in the province of Catania and the Monti Peloritani in the province of Messina, in the Mediterranean island of Sicily, in southern Italy.

Argentata dell’Etna goat is available and kept mainly in that area. But also raised in the provinces of Enna and Palermo. The breed is named for the volcano and for it’s silvery grey coat.

Exact origins of the breed are unknown. But the Argentata dell’Etna goat shows similarities to the Garganica goat breed. And also to some other Italian grey breeds such as the Ciociara Grigia of Lazio and the Cilentana Grigia of Campania.

The Argentata dell’Etna goat is one of the 43 autochthonous Italian goat breeds of limited distribution for which a herdbook is kept. The herdbook is kept by the Associazione Nazionale della Pastorizia, the Italian national association of sheep- and goat-breeders.

The herdbook was established in the year of 2002. Registered population of the Argentata dell’Etna goat was variously reported as 1885 and as 2304 at the end of 2013, and the total population is not more than 7000. Read more information about this goat breed below.

The does on average weight about 38 kg, and bucks weight about 50 kg. Photo from Italian Goat Consortium and info from Wikipedia.

It is a dual-purpose animal. It is raised for both milk and meat production. But it is mainly kept as a dairy goat breed in it’s native area.

Like most other dairy goat breeds, the Argentata dell’Etna goats are of good behavior and have relatively calm temperament. The does are good milk producers.

Milk of these goat contain about 4.5 percent of fat and 3.6 percent of protein. This  goat is also good as a meat goat breed and good for meat production. Review full breed profile of this breed in the following table. 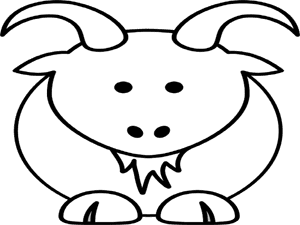 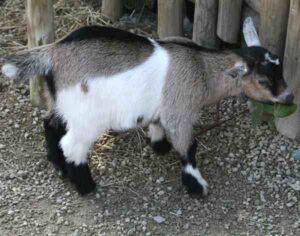 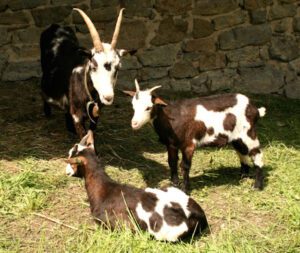 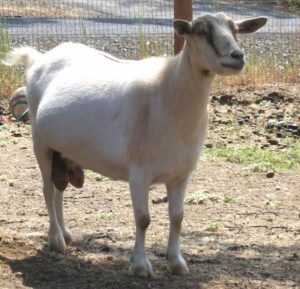 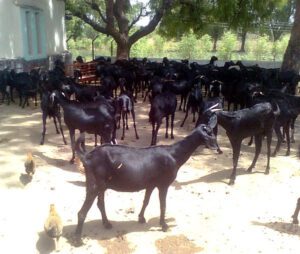 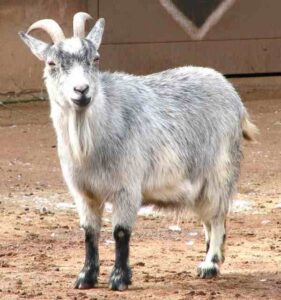