The Scaled quail is a ground-dwelling bird of the southwestern desert grasslands of the United States. It is a member of the New World quail family, and it is also commonly called as Blue quail or Cottontop. It is an early offshoot of the genus Callipepla, diverging in the Pliocene.

The Scaled quail is named for the scally appearance of it’s breast and back feathers. Along with the scally markings, the bird is easily identified by it’s white crest that resembles a tuft of cotton.

Along with the availability of these birds in their native area, they have also been introduced to Cuba, Dominican Republic, Haiti, Jamaica and Puerto Rico.

Currently the Scaled quail is widespread and common throughout it’s range. It is evaluated as Least Concern on the IUCN Red List of Threatened Species. Read some more information about this quail breed below.

The Scaled quails are medium-sized birds. Their overall color is pale gray with bushy white crest. They have finely scaled pattern over neck, chest and belly

Average body length of the mature birds is between 25 and 35 cm, and their average wingspan is around 38 cm.

Average live body weight of the mature Scaled quail is between 177 and 191 grams. Photo and info from Wikipedia.

The Scaled quail is raised as pets or as a hobby.

The Scaled quails are highly social birds, and they live in large groups. They are very good runners and generally run from predators.

They roost in groups on the ground and form a small circle with their heads facing outward. They are monogamous and unmated males call for attracting mates throughout the breeding season.

Scaled quails hide their nests on the ground within dense vegetation. Common food of these birds include seeds from forbs, shrubs or grains.

They also eat insects sometimes, especially in the spring. Most clutches of the Scaled quail is between 12 and 14 eggs.

The eggs are generally incubated by the females for about 21 to 23 days. However, review full breed profile of the Scaled quail in the following chart. 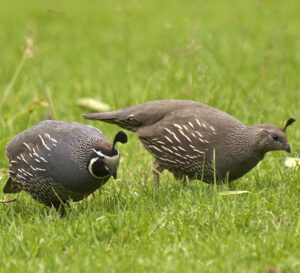 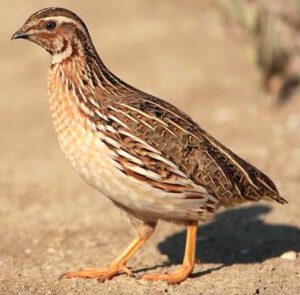 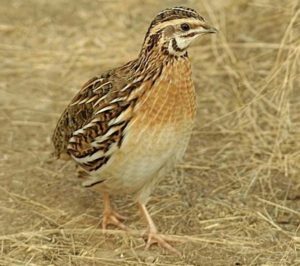 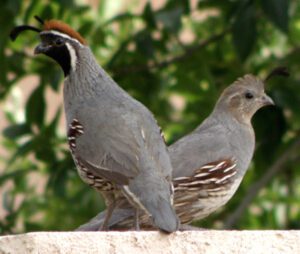 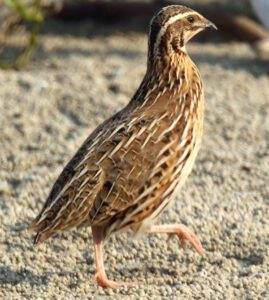 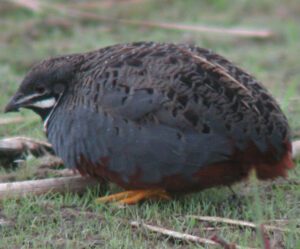