The Evolene cattle are a dairy breed of cattle raised mainly for milk production. It is an old breed of dairy cattle from the Valais canton of Switzerland.

It is now an endangered breed and can be found extensively in Upper Wallis (Oberwallis). Earlier animals were exported to the Aosta Valley and to Austria and they were crossed with the cattle breeds found there such as the Valdostana or Tuxer cattle.

And like the Herens and Tux cattle the Evolene cattle are very aggressive in behavior, with cows fighting for their ranking in very long fights. Read more information about the breed below.

Evolene cattle are medium sized animals with black pied or red pied in coloration. The white parts of the fur are mostly on the back and the abdomen, just like the Pinzgau cattle. They are very muscular with noticeable neck muscles in the cows.

The Evolene cattle have short but strong legs and a short and broad head. Both bulls and cows usually have horns, and their horns are very strong and long. Average height of the mature bulls is about 130 cm. And the cows are smaller than the bulls with an average height of 115 to 125 cm.

The cows on average weight around 400 to 500 kg. And average live body weight of the mature bulls vary from 600 to 700 kg. Photo and info from Wikipedia.

Evolene cattle are mainly raised as a dairy cattle breed. They are used for milk production, and also good for the production of meat.

The Evolene cattle are very hardy and strong animals. They are well adapted to native climates, and also adapted to mountain pasture. The breed is good for meat production, but used mainly for milk production.

The cows on average can produce about 3,200 kg of milk per year. Their milk production is similar to the Herens cattle. Milk of the Evolene cow is of very good quality containing about 3.8 percent of butterfat content.

The cows are aggressive in temperament, with cows fighting for their ranking in very long fights. Review full breed profile of the Evolene cattle in the following chart. 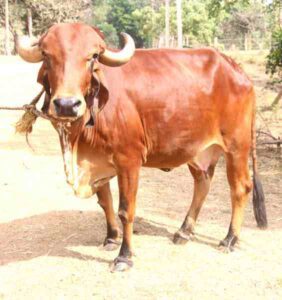 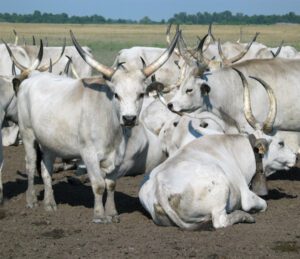 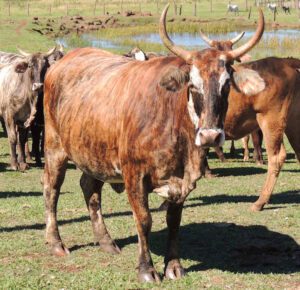 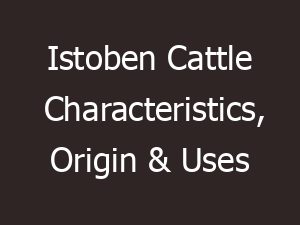 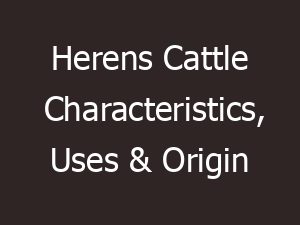 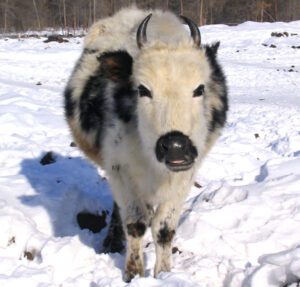