The German Angus cattle are a beef cattle breed which are raised mainly for meat production. The breed was first developed in the 1950s in Germany by crossing Aberdeen Angus cattle with different native German cattle breeds.

Those German native breeds include Fleckvieh, German Black Pied Cattle and Gelbvieh. The new breed has higher weight gains and is bigger and heavier than the original breeds.

Main aim of the selection was to develop a hornless, good temperament, large sized and meat with lower fat content than pure Angus cattle, and high milk yields.

The German Angus cattle breed has been consolidated since 1990 in Germany, and is recorded since 2002 in one stud book together with the Aberdeen Angus cattle.

For further refinement of the breed, the Angus cattle are still imported mainly from the United States. The breed is also known by some other names such as Deutsches-Angus-Fleischrind, Deutsche Angus. Read more information about the breed below.

German Angus cattle are medium to large sized animals which are always naturally polled. They are mainly black, dark brown, red or yellow-grey in coloration and sometimes with white markings.

This is a beef cattle breed. They are primarily used for meat production.

German Angus cattle are beautiful and hardy animals. They are well known for their easy calving and good temperament. They are very good for quality meat production, and are used as a beef cattle breed.

The breed is also used for beef suckling and vegetation management. The cows are also pretty good for milk production and they produce enough milk for their calves. Review full breed profile of this breed in the following table. 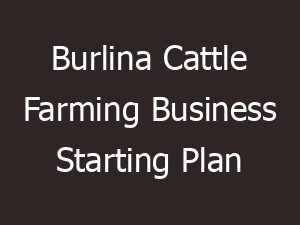 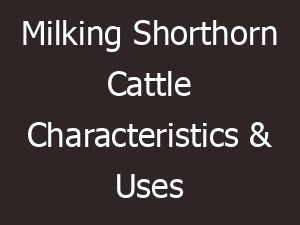 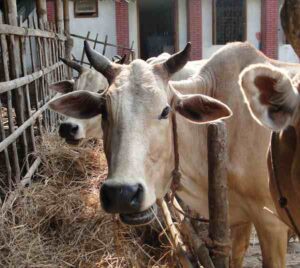 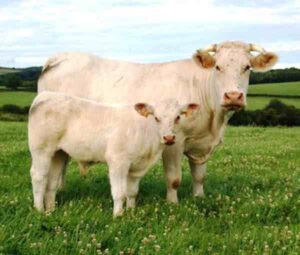 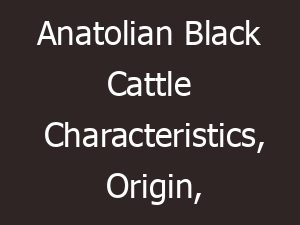 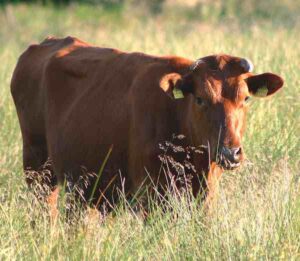