The Heck cattle are a hardy breed of domestic cattle which are raised for grazing projects, in zoos and for agricultural works.

The breed is a result of an attempt to breed back the extinct aurochs from modern aurochs-derived cattle in the 1920s and 1930s. But there are considerable differences between Heck cattle and the aurochs.

The breed originated in Germany in the attempt to breed back domestic cattle to their ancestral form. Heinz and Lutz Heck independently started their extensive breeding-back programs.

Their motivation behind that was to rescue the aurochs from oblivion. Because it was constantly confused with the wisent which is other large bovine of Holocene Europe.

Heck brothers believed that creating a look-alike and showing both species next to each other would help to show the differences between the two species.

Apart from that, they believed they were able to re-develop the species and therefore to correct the mistake man made when killing the species off.

They each announced their success only after eleven years they started their breeding experiments. In the breeding back attempts both brothers used a different selection of cattle breeds.

And all modern Heck cattle go back to the experiments of Heinz Heck. Read some more information about the breed below.

Heck cattle are small to medium sized animals and they are bulky like many other domestic cattle breeds. They have shorter legs and trunk much longer than in the aurochs.

Their head is comparatively small and short. Both bulls and cows usually have horns. And horns of the Heck cattle are curved upwards and outwards.

The bulls are of overall black color with a light eel stripe and cows displaying a reddish-brown color.

Although some bulls may have a light saddle on the back. And the gender dimorphism in color is unclear in most cases.

And average live body weight of the mature bulls vary from 600 to 900 kg. Photo and info from Wikipedia.

The Heck cattle are not used commercially for milk or meat production. They are used in grazing projects, in zoos and agriculture.

Heck cattle are very strong and hardy animals. They demonstrate a high amount of heterogeneity, higher than in any wild animal or most other domestic cattle breeds.

They are well adapted to a wide variety of climates. They are capable of coping in the wild with very cold temperatures or nutrient-poor food.

They are comparatively aggressive in temperament. Currently they are available in Europe, especially in the Central and Western Europe. However, review full breed profile of the Heck cattle in the following chart. 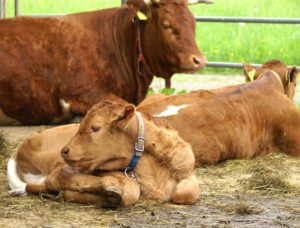 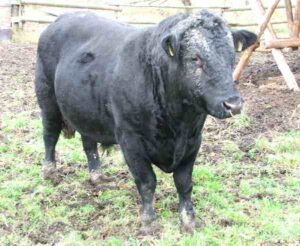 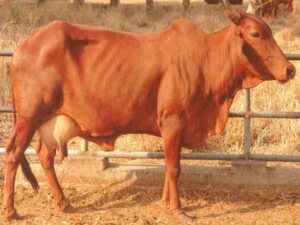 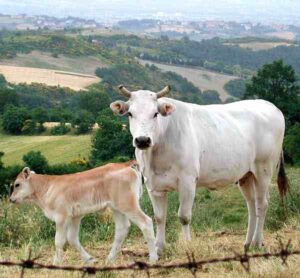 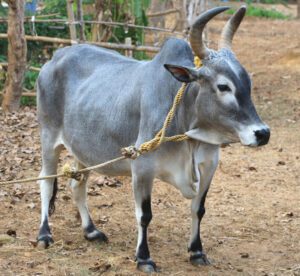 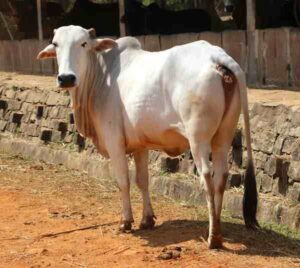