The Rainbow trout fish is a trout and species of salmonid, and it is native to cold-water tributaries of the Pacific Ocean in Asia and North America.

It is also called by some other names such as Bow, Redsides, Redband, Silver Trout etc.

These fish have also been introduced into streams and lakes all over the world, mainly because of their popularity as game fish and great taste.

The Rainbow trout fish was named from the beautiful colors that shine on their skin. Today it is available in many countries throughout the world.

And it is raised mainly for food and it is also used for sport fishing. There are many subspecies of this fish. Read some more information about the Rainbow trout fish below.

The Rainbow trout fish are very beautiful and colorful creatures. Their coloration varies widely in relation to gender, habitat, age and spawning condition.

Colors on the back of these fish can range from brown, to olive, to dark blue. And almost all fish have a pinkish band running the length of their body, and a silver underside that fades to pearl white. And there are also some small black spots on their back, fins and tail.

Rainbow trout fish have small scales over their body. They have fleshy adipose fin on the back behind the dorsal fin. Their fins lack spines.

Average body length of these fish is between 20 and 30 inches. But they can grow as long as 4 feet.

Generally mature freshwater stream Rainbow trout fish weight between 0.5 and 2.3 kg. But the lake-dwelling and anadromous forms may reach around 9 kg. Photo and info from Wikipedia.

The Rainbow trout fish eat a variety of animal life, but aquatic insects, terrestrial insects, snails and small fishes often make up the bulk of their diet.

Usually they will eat nearly anything they can capture. They are generally surface feeders, but the fish which are living in large lakes and oceans are bottom feeders and eat mollusks, crustaceans worms, other fish, squid and amphipods.

In nature, the female fish dig a shallow pit on clean, gravelly riffles, fanning it hard with her tail. Then the female lay eggs, and one or more males fertilize the eggs.

The female resumes digging upstream, covering the eggs by gravel carried by the current. Generally no parenting care is provided. As compared to the the wild, the hatchery-raised fish can grow faster.

They generally begin spawning at the age of 3 or 4 years. And the female can spawn from 200 to 8000 eggs during the breeding season.

The Rainbow trout fish is mainly used as food. It is very popular in Western cuisine and both wild and farmed fish are popular. It is also highly regarded as a game fish.

The Rainbow trout fish generally prefer cool, clear rivers, streams and lakes. Some fish will leave their freshwater homes and follow a river out to the sea.

Today it is a very popular fish and used mainly for food. It’s meat can range in color from white to dark red.

The Rainbow trout fish are being commercially farmed in many countries throughout the world.

The practice for farming this fish began in the late nineteenth century, and the commercial production has grown dramatically since the 1950s. Largest producer of these fish is Chile.

Inland production of rainbow trout to supply domestic markets has increased in countries such as Italy, France, Germany, Denmark and Spain. 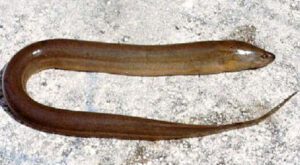 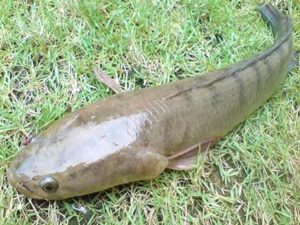 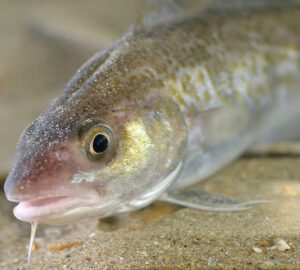 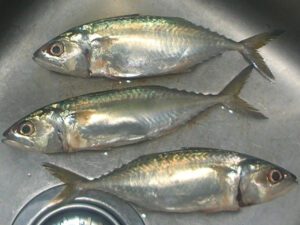 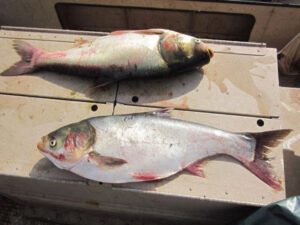 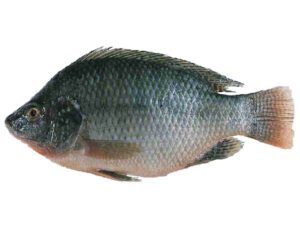