The Welsh Black cattle breed is a dual purpose animal which is raised for both meat and milk production. The breed is native to Wales. And it descended from cattle of Pre-Roman Britain in the rough mountain and hill country of Wales.

It has been suggested that the breed is based on cattle from the Iberian Peninsula. And there is evidence that the breed, or its forerunners, existed in Roman times. The black cattle have definitely been bred and raised in Wales and it’s surrounding areas for well over thousand years.

Originally there were two distinct strains of Welsh Black cattle. One is the compact sturdy North Wales type and another is the bigger, rangier South Wales type. Both types are known as dual purpose animal.

Today these animals are established throughout the United Kingdom. And they are also performing well from Canada to New Zealand. Welsh Black cattle first arrived in Canada in 1970 via the United States and further direct importations have followed.

There are also good numbers of this animal are available in the United States. But today the breed is on the list of endangered native breeds in Wales. Read more information about this cattle breed below.

Welsh Black cattle are large sized animal. As the name suggests, these cattle are naturally black in color. The breed is naturally horned, but there are also naturally polled (hornless) strains. In the horned strain, the animals usually have white horns with black tips.

These animals in some other colors were more common in the past. And red colored animals occur occasionally. Average live body weight of the mature cows is about 600-800 kg.

And the mature bulls on average weight about 950-1150 kg, and sometimes more. Photo and info from ansi.okstate.edu and Wikipedia.

The Welsh Black cattle are dual purpose animal. They are good for both meat and milk production. But they are most suitable for commercial meat production.

Welsh Black cattle are very hardy animals. And their hardy nature coupled with their habit of browsing as well as grazing makes them ideal for rough pasture. They are well suited to the healthland and moorland, and for conservation grazing.

The cows are pretty good milk producers. And the breed is very good for meat production. They are also very good for commercial beef production. However review full breed profile of this breed in the following table. 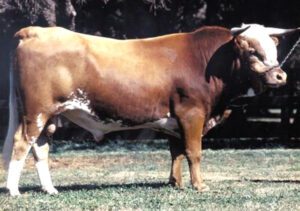 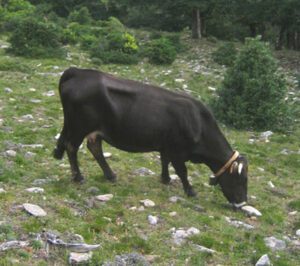 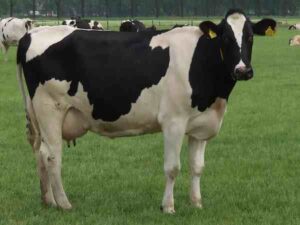 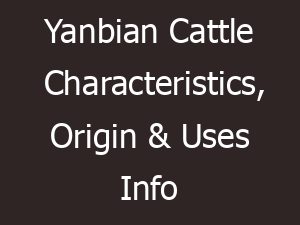 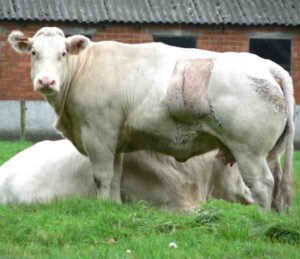