The Vechur cattle are a smaller sized and native Indian breed of Bos indicus cattle. The breed was named after the village Vechoor in Kottayam district of the Kerala state in India.

According to the Guinness Book of Records, the Vechur cattle breed is the smallest cattle breed in the world. The breed is noted and valued for the larger amount of milk production compared to the amount of food it requires.

Sosamma Iype, a Professor of Animal breeding and Genetics along with a team of her student saved the breed from extinction due to conservation efforts. A conservation unit was started in the year of 1989. And in 1998, a conservation trust was formed to continue the work with farmer participation.

The Vechur cattle became rare when the native animals were crossbred with exotic animals. And the breed was popular in Kerala until the 1960s. It was listed on the FAO’s World Watch List of Domestic Animal Diversity in 2000, in it’s ‘Critical-Maintained Breeds List’.

The breed was listed pointing to imminent extinction, as breeds are included in the list when the number of breeding cows and bulls fall to very low levels.

There are about 200 cows are supposed to exist today. And most of them (nearly 100) are in the Veterinary College. Read more info about this cattle breed below.

Vechur cattle are the smallest of all cattle breeds in the world. Their color vary and can be any. Both cows and bulls have horns which are small and curved backwards.

Average height of the Vechur cattle is about 90 cm. And their body weight is around 130 kg. Photo and info from Wikipedia.

Although the Vechur cattle are small in size, but they are very good for milk production.

The Vechur cattle are active and strong animals. The cows are very good milk producers, producing up to 3 liters of milk a day. They require less care, feed and maintenance.

Milk of the Vechur cows is believed to have medicinal qualities, and milk is easy to digest due to smaller fat globule size. The bulls are strong compared to their body size, and previously used for work. Read full breed profile of this breed in the table below. 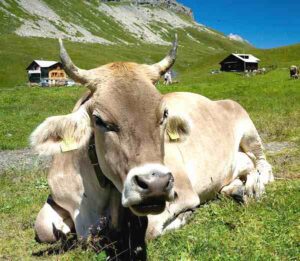 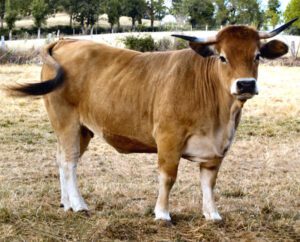 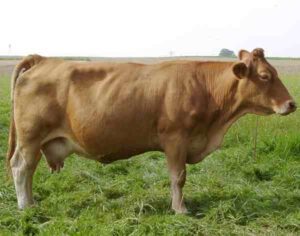 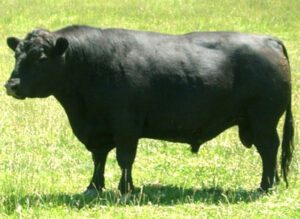 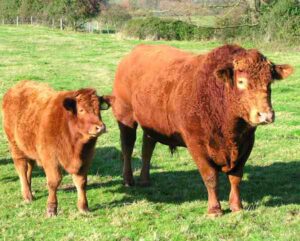 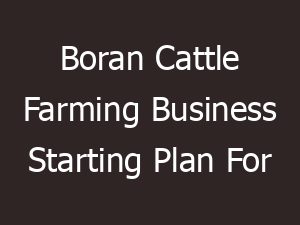