The Silver Marten rabbit is a domestic breed of rabbit which was developed in the United States. The breed was developed as an offshoot from the Chinchilla rabbit in the mid 1920s.

The ‘Silver Marten’ is both the name of a breed and a color. The breed came first, and then was used to introduce the color as a variety in a number of other breeds. Early breeders of Chinchilla rabbits, a breed as critical on the American Livestock Breeds Conservancy Conservation Priority List, attempted to improve Chinchilla rabbit’s color and pattern by introducing black and tan bloodlines.

These genes later manifested as black ‘sports’ described as ‘strange little black rabbits’. As well as similar silver rabbits among standard Chinchilla rabbit litters. These oddities bred true and were named as the ‘Silver Marten’ in 1924 (a separate breed).

The American Rabbit Breeders Association established a working standard for black and chocolate varieties in 1927 and the first Silver Marten club was chartered. And in the year of 1933 a blue variety of this breed was accepted. The sable variety was accepted in 1993 which is the last variety to be approved.

The most common Black Silver martin variety seen at shows has a wonderful contrast between it’s polished black coat and the silver white markings of it’s ears and underbelly. The pattern of the Silver Marten rabbit has similarity with the Tan rabbit breed.

But the only difference is that the Silver Marten rabbit has the Chinchilla gene instead of the normal full color. That means the yellow factor in the Tan rabbits is changed to white.

This rabbit breed has four color varieties recognized by the American Rabbit Breeders Association. Which are Black, Blue, Chocolate and Sable. The Black Silver Marten rabbit is the most popular variety of this breed.

The Black Silver Marten has dark brown eyes, black fur and an underside of dark slate blue. The Blue Silver Marten is also a popular variety after the Black variety. Their color is an even dark ‘blue’ everywhere, bluish gray eyes and they have sharp markings.

Chocolate variety of this rabbit breed is rich, dark brown in color and has brown eyes. And the Sable Silver Marten is less common. They are of medium sepia brown color. Their face, tail, ears, outside of the feet and lower legs are very dark sepia brown (nearly black).

It is a medium sized rabbit breed and their average body weight is between 2.9 and 3.9 kg when fully grown. Photo from Wikipedia.

The Silver Marten rabbit is very popular in pet shows and in agricultural shows. They are very good as pets and are also regarded as ‘lovable and charming’ pets. The breed is also pretty good for meat production.

It is a very hardy medium sized breed. They are excellent as pets and may be a bit more timid than some of the large rabbit breeds.

They are very friendly and playful and they love to romp around. They will spent times playing if given access to toys. Pet rabbits love to live with partner and they should be kept in pairs for companionship.

Average lifespan of these rabbits is between 5 and 8 years. But they can live longer if properly cared and if kept in pairs. However, review full breed profile of this rabbit breed in the chart below. 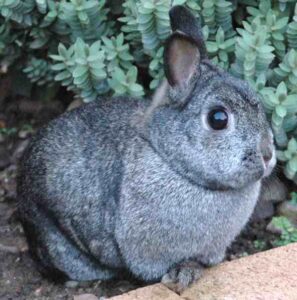 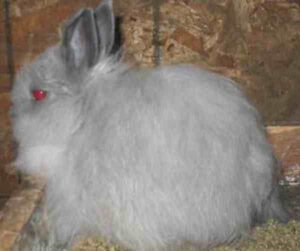 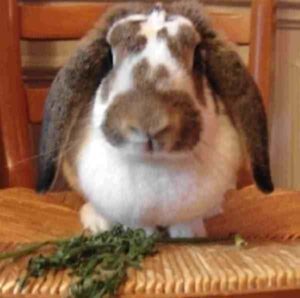 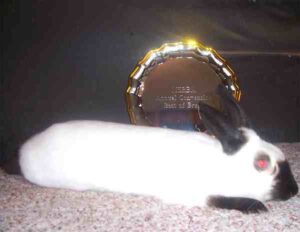 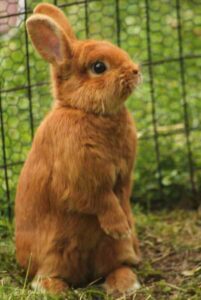 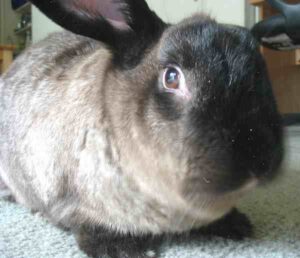