The Pembroke cattle were a dual purpose breed of domestic cattle which were native to Wales. The ancient breed was indigenous to the old Welsh counties of Pembrokeshire, Carmarthenshire, and South Cardiganshire.

And there were distinct strains in the Dewsland area of north Pembrokeshire and the Castlemartin area of South Pembrokeshire. For trying to improve the breed, a society was formed in 1867, and in 1874 the first register of Pembroke cattle was published.

The cattle breed was registered in 1904 with black cattle from North Wales fro creating the Walesh Black breed. The Pembroke cattle were locally regarded as hardier on the poor land than other English dairy cattle breeds such as the Shorthorn cattle.

Both Shorthon and Pembroke type were later amalgamated into the Welsh Black breed for which a herdbook was opened in 1874. Read some more information about the breed below.

The Pembroke cattle were described as being short-legged and coal black animals. Some animals may had white faces and white about the udder. Both bulls and cows were horned, and their horns were bend somewhat upwards and inwards. Their horns were of light colored with black tips. Info from Wikipedia.

Pembroke cattle were a dual-purpose animal. They were used for both milk and meat production.

Pembroke cattle were very hardy and strong animals. They were reported to be very good milk producers. They were excellent grazers and about 25,000 animals were being sold to England annually by the end of the 19th century. Review full breed profile of this cattle breed in the chart below. 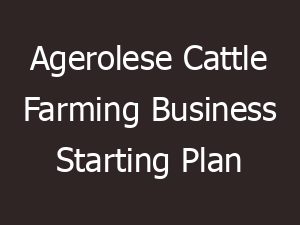 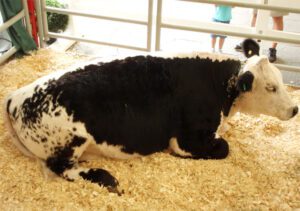 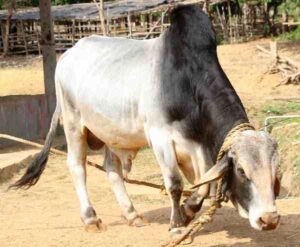 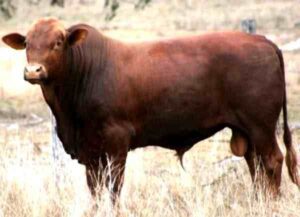 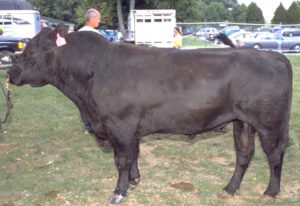