The Manx Loaghtan sheep is a breed of domestic sheep native to the Isle of Man. It is also sometimes spelled as Loghtan or Loaghtyn. It is one of the Northern European short-tailed sheep breeds.

It descends from the primitive sheep once found throughout Hebrides, Scotland and Shetland Islands.

The word Loaghtan comes from the Manx words lugh dhoan, which mean mouse-brown and describes the color of the sheep.

Today total numbers of the Manx Loaghtan sheep is very less. And it characterized as ‘at risk‘ by the Rare Breeds Survival Trust. And there were only 43 surviving specimens by the 1950s.

Manx National Heritage developed two healthy flocks. These have given rise to commercial flocks on the Isle of Man and elsewhere. Even so, today there are still fewer than 1,500 registered breeding females in the United Kingdom.

The Manx Loaghtan sheep breed is noted for it’s high quality meat, and the breed is raised mainly for meat production purpose.

Some people consider their meat a delicacy. And meat of these animals has received EU recognition recently, and also received protection under the Protected Designation of Origin scheme which requires products to originate in a specific region. However, read some more information about this sheep breed below.

The Manx Loaghtan sheep are relatively a small sized animal. They have no wool on their dark brown legs and faces. They are fined boned animals and have short tails.

They are Moorit in color, that is shades between fawn and dark reddish brown. And their body color bleaches in the sun.

The Manx Loaghtan sheep are easily characterized by their horns. They usually have four horns. But some animals are also found with 2 or 6 horns.

Their horns are usually larger and stronger on the rams, and usually small on the ewes.

Average live body weight of the mature Manx Loaghtan rams is around 55 kg. And the mature ewes on average weight around 40 kg. Photo and info from Wikipedia.

The Manx Loaghtan sheep are very hardy animals, and they require little in the way of additional feed. They are able to survive in harsh conditions.

The ewes can produce lambs at up to 13-14 years old, and experience very few lambing problems. They have a lambing percentage between 130 and 170 percent depending on management.

The breed is noted for it’s quality meat production. But it is also good for producing wool. However, review full breed profile of this breed in the following chart. 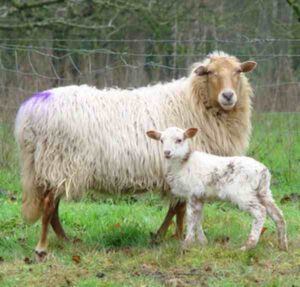 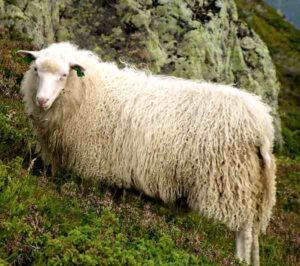 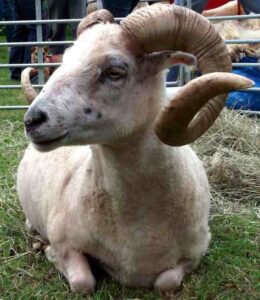 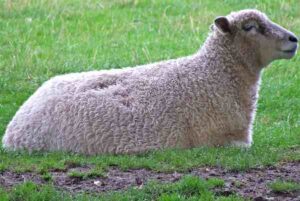 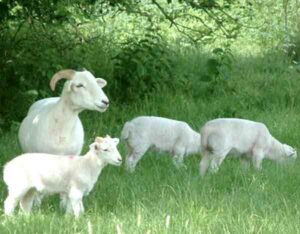 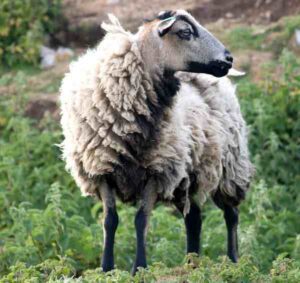