The catsear (Hypochaeris radicata) is a perennial, low-lying edible herb that is often found in lawns. It is native to Europe, but today found in many different places around the world.

It is also known by many other different names in different parts of the world. It’s other names include flatweed, cat’s-ear, hairy cat’s ear and false dandelion.

But the leaves and roots are mostly harvested. The roots can be roasted and ground to form a coffee substitute.

While the leaves are bland in taste but can be eaten raw in salads, steamed or used in stir-fries. The older leaves can become tough and fibrous, but the younger leaves are suitable for consumption.

How to Start Growing Catsear

Growing catsear is extremely easy and simple. These plants don’t require much care and management for growing. They grow almost everywhere and appear in disturbed areas.

Most of the people treat the catsear as weed and prefer to get rid of it. Although it’s not actually too bad to have catsear plants around. Because the whole plants can be used as vegetable, especially leaves and roots.

However, if you want to use the catsear plants as vegetable then continue reading this guide. Here we are discussing more information about growing catsear in home garden.

Catsear plants generally grow best in sandy or gravelly soil. And the selected land should have full sun. Catsear plants also do well in lawns, pastures and golf courses.

You can actually plant catsear in almost all types of soil. Catsear plants don’t require too much fertile soil for growing.

They will just grow fine in average garden soil. Although adding some organic materials will be good for the growth of the plants.

After preparing the soil, you can sow the seeds directly into the ground. The seeds will germinate faster in sunny position and if the soil is moist.

The catsear plants grow faster and the flowers will start appearing around one month after dandelions.

Catsear plants don’t require much care for better growth. They will grow happily if they are abandoned after planting.

You can start harvesting the leaves initially and the roots later. You can harvest the leaves by hand or by using a sharp knife.

Catsear is rich in nutrients and antioxidants. That’s why it’s used both in culinary and medicinal purposes. It’s uses include acting as a diuretic for kidney problems, and treating urinary infections and gallstones. Good luck! 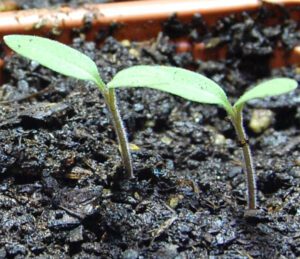 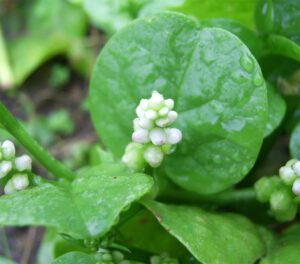 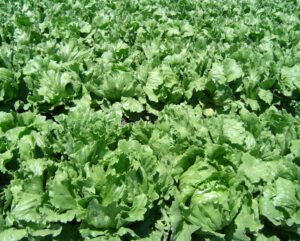 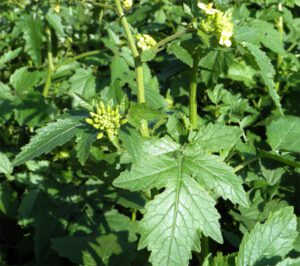