The Bleu du Maine sheep is a breed of domestic sheep from France. It is a meat sheep breed and raised mainly for meat production.

The breed was actually originated from the western France, in the region common to the departments of Maine-et-Loire, Mayenne and Sarthe around the 1800s.

These animals were developed from a cross between Leicester Longwool and Wensleydale sheep which were imported during that time.

Today the Bleu du Maine sheep are most common in their native area and the Netherlands. And they have also been exported to the United Kingdom.

They are sometimes used for the creation of cross-bred mules in the United Kingdom. The Millennium Blue is a new sheep breed which began to be developed in 2000.

It is a cross of a Bleu du Maine ewe with a Texel or Beltex ram. Today the breed is rare in the United Kingdom, and is used mainly as a terminal sire there. Read some more information about this sheep breed below.

The Bleu du Maine sheep are large sized animals. Most distinctive characteristic of these animals is their bald, gray-blue head.

The Bleu du Maine sheep are very hardy animals. They are well suited to their native climates.

Today the breed is raised mainly for meat production, but they are also good for producing wool.

The average daily gain, carcass leanness, milk yield, lambing interval are comparable with the Texel and the Bleu du Maine are lighter muscled.

The Bleu du Maine sheep breed has a heavy fleece of fine quality. Average fleece weight is around 4 to 6 kg with a staple length of 8 to 10 cm and the quality is 50’s to 56’s.

However, review full breed profile of this sheep breed in the following chart. 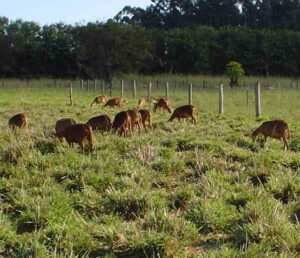 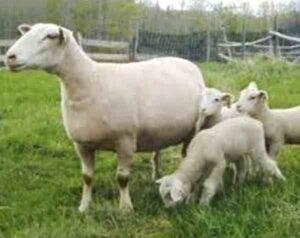 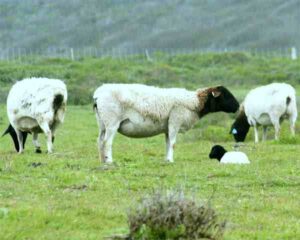 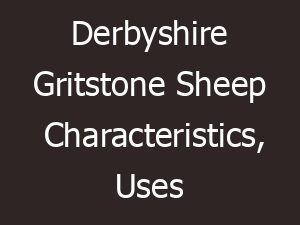 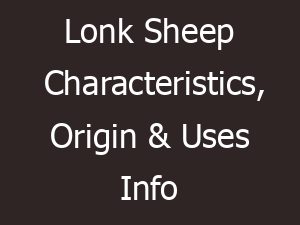 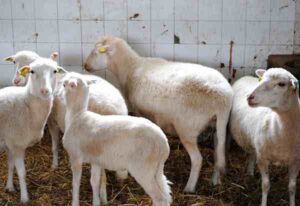