It is native to the U.S Virgin Islands and named for the island of Saint Croix. They are called as ‘Virgin Island White‘ because they were imported into North America and were selected for their white coloration.

But they come in shades of black, brown and white on the Island of St. Croix.

The St. Croix sheep breed is believed to have descended from the African sheep that were brought to the Caribbean on slave ships during the beginning of the 1600s. And from a breed of hair sheep which does not grow wool.

The St. Croix sheep proliferated as subsistence livestock, and they were also valued for the manure critical to sugar cane production.

However, these animals are very hardy tropical breed which are known for their parasite resistance. And today the breed is raised mainly for meat production.

Some breeders have crossbred the St. Croix with other sheep breeds for imparting these important traits into their bloodlines.

This breed is also the foundation breed for Royal white and Katahdin sheep breeds. Read some more information about this breed below.

St. Croix sheep is a medium sized animal with completely white coloration. Although some animals can also be black, brown, solid tan or white with brown or black spots.

Both rams and ewes are usually polled, that means they have no horns. The rams have a large throat ruff.

And the mature ewes on average weight around 68 kg. Photo and info from Wikipedia.

St. Croix sheep is a meat sheep breed. It is raised mainly for meat production.

The St. Croix sheep are a very hardy breed of domestic sheep. They can live and adapt themselves in a wide variety of climates. They are able to survive in both hot and cold climates.

They can survive in cold temperatures, and are well adapted to the hot humid climate of the tropics. They grow a thick wool coat during the cold winter temperatures, and their hair coat lets them to tolerate the heat. Their coat sheds water.

The St. Croix sheep are known as ‘Parasitic Pasture Vacuums‘ for their ability to clear a pasture of parasites reducing the need to worm sheep.

They also show resistance to hoof rot. And they are also fly strike resistant due to their shedding ability. The ewes are good milkers and produce ample quantities of milk which is high in butterfat.

The ewes are being milked for cheese production, in some regions of the United States. These animals are calm in terms of temperament and they are very easy to handle.

They should be very active without showing signs of being wild or flighty. They are both good browsers and grazers. They are not selective eaters and they have been used for weed control due to their preference for weeds. However, review full breed profile of this breed in the chart below. 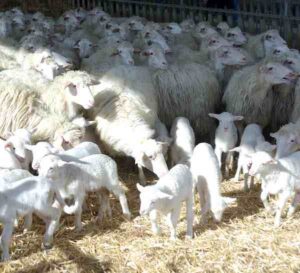 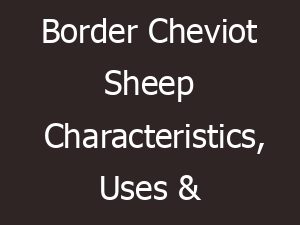 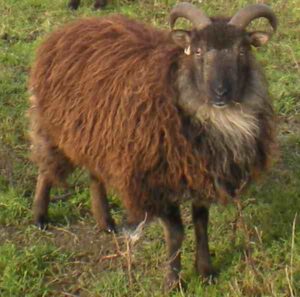 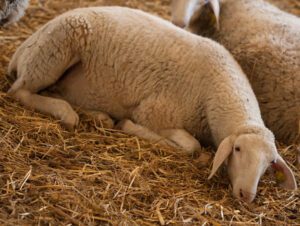 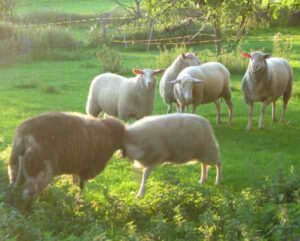 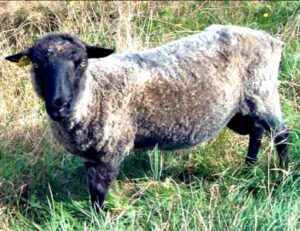