The Skipjack Tuna fish is a cosmopolitan pelagic fish which is found in tropical and warm-temperate waters.

It is also known as Victor fish, Striped Tuna, Oceanic Bonito, Aku, Mushmouth, Arctic Bonito and the binomial name is Katsuwonus pelamis. It is a medium sized perciform fish in the tuna family, Scombridae.

The Skipjack Tuna fish is widespread and important in commercial fisheries throughout it’s range. It is considered relatively abundant, although it is heavily fished.

It is listed as Least Concern. But there may be signs of overfishing and uncertainty in estimating population size and trends in some regions. However, read some more information about this fish species below.

The Skipjack Tuna fish is a medium-sized fish with dark purplish blue back and the lower sides and belly are of silvery color.

Their body is fusiform, elongate and rounded. Their body is without scales except for the corselet and the lateral line.

Average body length of the Skipjack Tuna fish is around 80 cm, with a maximum length of 1 m.

Their average live body weight is between 8 and 10 kg, with a maximum recorded body weight of 34.5 kg. Photo and info from Wikipedia.

The Skipjack Tuna fish are feed on fish, molluscs, cephalopods and crustaceans.

The Skipjack Tuna fish are a batch spawner. The spawning generally occurs throughout the year in equatorial waters, but it gets more seasonal further away from the equator.

Total number of eggs vary depending on the size of the females. They can lay between 80,000 and 2 million eggs, and their eggs are released in several portions. Both eggs and larvae are pelagic.

The Skipjack Tuna fish are mainly used for food.

The Skipjack Tuna fish are very important species of fish. They are generally marketed fresh, frozen, canned, salted, smoked and dried. It is extensively used in Japanese cuisine.

The countries with large amounts of catches include France, Spain, the Maldives, Indonesia, Sri Lanka and Malaysia.

The Skipjack Tuna fish exhibit a strong tendency to school in surface waters. It is an important prey species for large pelagic fishes and sharks.

Average lifespan of this fish range between 8 and 12 years. However, review full breed profile of this fish in the table below. 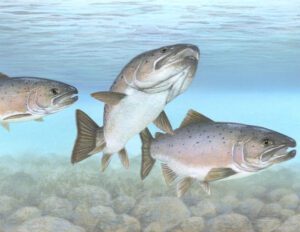 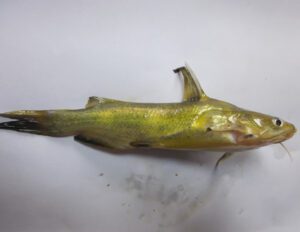 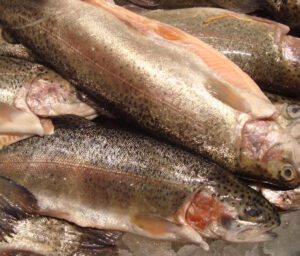 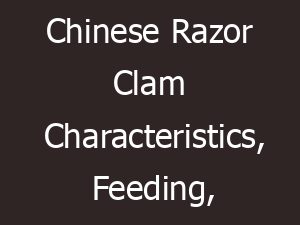 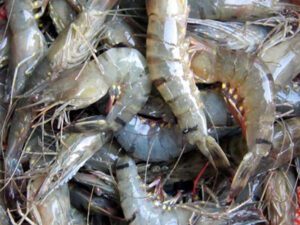 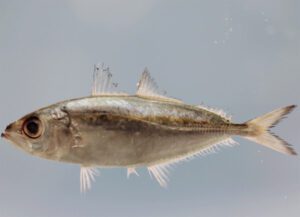