The Saint Miguel Cattle dog is a breed of dog of molosser type originating on São Miguel Island in the Azores, an island chain which is one of the autonomous regions of Portugal. It was originally used as a herding dog for working with cattle.

The breed is named for São Miguel Island in the Azores, settled by the Portuguese, beginning in 1439. Another of the Azores, Terceira Island, is known for bullfights and cattle raising; large dogs used on cattle there were brought to São Miguel Island and contributed to the development of the breed.

According to the original breed standard, the existence of the cão fila de São Miguel has been documented since the early 19th century. A breed standard was developed in the breed’s area of origin and first published in 1984. This standard was recognized internationally in 1995 when the standard was published by the FCI, with the English name Saint Miguel Cattle Dog.

Although described as a cattle dog, the breed is actually a molosser, and is thus recognized by the FCI in it’s ‘Group 2, Section 2, Molossoid breeds’ as breed number 340. Today the breed is raised and used mainly as a companion dog.

The Saint Miguel Cattle dog is a medium to large breed. The general appearance is of a normally proportioned, deep chested, muscular dog with a broad head and medium length neck, straight back, and long legs.

The tail of these dogs is held up and is slightly curved. They have drop ears, unless they are cropped.

The coat is a brindle of brown (pale brown is described as fawn) or grey, with black; it is short, smooth and harsh to the touch, with a short fringe on the tail (if undocked) and on the backs of the rear legs.

The Saint Miguel Cattle dog is a rusting and dominant animal, capable of remaining outdoors during the entire year guarding the herds and the tools used in agriculture.

The breed is very intelligent, and quick to learn, executing various commands.

It is a working dog par excellence, but also a good guard dog of property or protection dog. It can have a very sharp temperament, but is docile with it’s master.

Average lifespan of the Saint Miguel Cattle dog is around 15 years.

The Saint Miguel Cattle dogs are medium to large in size and are moderately active. So, their diet should be formulated for a medium to large sized breed with average exercise needs. You can also consult with a vet in your area for better recommendations.

Taking good care of the animals is very important for raising Saint Miguel Cattle dogs. They need daily exercise, which includes a daily, long walk. They generally love to run, play and work.

The breed should live next to it’s owner. It is not suited for apartment living. It always needs a job to do. Regular grooming is required. Brush their coat few times a week.

The Saint Miguel Cattle dogs are generally healthy. There are no known health problems of this dog breed. Although, you should always keep good contact with a vet in your area. 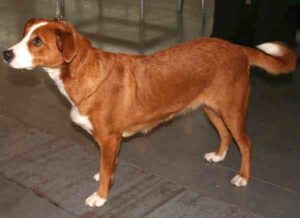 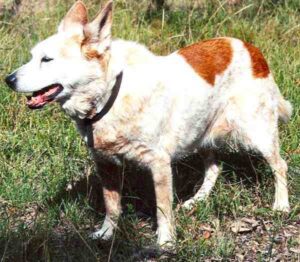 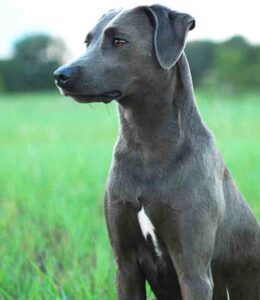 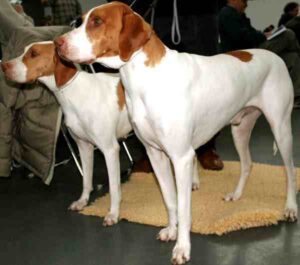 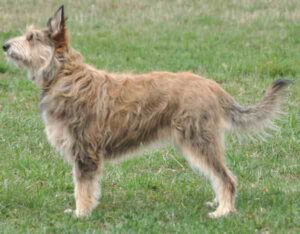 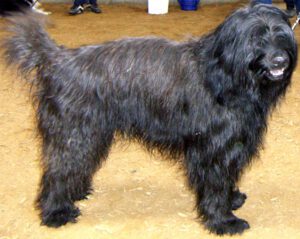