Lamona chicken is a dual purpose, fast growing American poultry breed. It gained a short popularity in the first half of the 20th century due to it’s strong production characteristics.

But commercial chicken farms switched to another breeds after the 1950s. And the Lamona chicken lost it’s popularity.

Farmers then switched to two breeds that dominate the poultry industry into the 21st century. One of these breeds is Cornish Rock hybrid for meat production and another is White Leghorn for eggs production.

Harry S. Lamon (who was the senior poultry expert at the Bureau of Animal Industry) developed Lamona chicken breed in the early 20th century.

Lamon crossed Silver-Gray Dorkings, White Leghorns and White Plymouth Rocks for producing the Lamona chicken. The breed was recognized as a breed and admitted into the American Poultry Association’s Standard of Perfection in the year of 1933. Lamonas were close to extinction by the 1980s.

There is a bantam version available of this breed. And the bantam version was recognized by the American Poultry Association and admitted into it’s Standard of Perfection in 1960. Original Lamona chickens are very rare at present.

The breed is listed in the Study category of the American Livestock Breeds Conservancy’s Conservation Priority List. But the bantam version is available. Review characteristics, behavior and full breed profile of Lamona chicken below.

Lamona chicken comes in a very beautiful physical appearance with it’s well-rounded body. It has single comb and is one of the few chicken breed with red earlobes that lay white eggs.

Lamonas have featherless short legs with four toes. Their skin, beak and legs are of yellow color. They have pure white plumage and red wattles.

Lamona chickens are beautiful and great dual purpose birds. They produce good amount of quality meat, even after eggs production slacked off. And the hens are prolific layers of white colored eggs.

They are fast growing and great foragers. They do very well if allowed to free range in the pasture, backyard or garden. They are calm and friendly in nature and easily handled. Review full breed profile of Lamona chicken below. 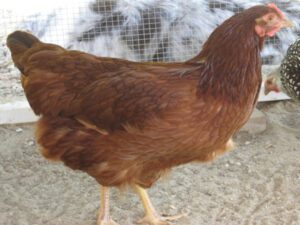 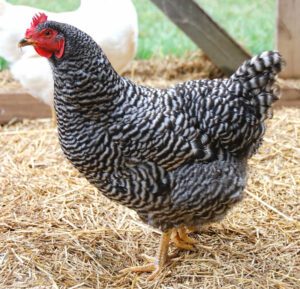 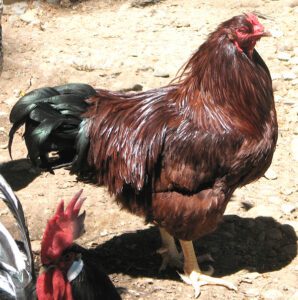 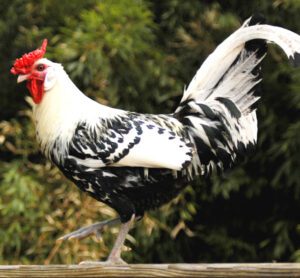 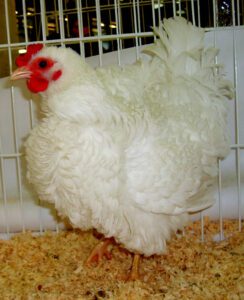 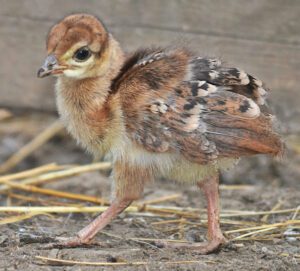