Growing chickweed is very easy, and it’s grow almost everywhere. It grows naturally and considered as an unwanted plant in some areas.

But some people also love growing chickweed in their home garden, because the plant is edible.

It is rich in nutrients and can be eaten raw or cooked like spinach, and the plant definitely well worth cultivating.

So the chickweed is gaining the attention of food lovers and health enthusiasts as a nutritional and tasty edible plant.

It is actually native to Europe, but also naturalized in many part of North America and some other parts of the world.

Chickweed is very popular among the poultry birds, that’s why such name. Chickens generally love eating the plants, especially the seeds.

Chickweed is used as a cooling herbal remedy, and generally grown as a vegetable crop and ground cover for both human consumption and poultry.

But most of the people don’t know it’s health benefits, rather they only know it as a weed and an invasive plant.

Chickweed can be used in soups and green salads, and has a distinct fresh taste.

It is full in nutrients, and as an herbal medicine the chickweed is known to help prevent and treat a number of ailments. It is tasty, easy to digest and can be good for your health.

How to Start Growing Chickweed

The chickweed is an annual plant that is very easy to grow. The seeds germinates in autumn or late winter, and then form large mats of foliage.

However, here we are describing everything about growing chickweed from planting, caring to harvesting.

First of all collect or purchase seeds for growing chickweed in your home garden.

Chickweed is not too popular, so we don’t know about the availability of the seeds.

You have to source the seeds of your own. By the way, you can also try to collect some transplants.

Chickweed is actually an annual plant and it can be grown throughout the year.

But the seeds generally germinate well in autumn or late winter, and then forms large mats of foliage.

Chickweed actually grow in all types of soil, even grow in poor soils. It can grow even if it’s completely under shade. So, you can actually choose any side of your home garden for growing chickweed.

After preparing the soil, sow the seeds at the rate of about 3 seeds per every 1 inch. And cover the seeds with about 1/4 inches of soil after sowing.

Then water the bed, and leave the area alone while the seeds sprout and the seedlings begin to grow.

The chickweed seeds generally germinate faster, and you can expect the seeds to sprout within a week.

Before sowing, soak the seeds in clean and fresh water for about 12 hours for better germination.

Caring for the Chickweed Plants

As we have mentioned previously, you will need to take less care while growing chickweed plants.

Although taking additional care will result good growth of the plants. Here we are describing about the common caring steps for growing chickweed plants.

Fertilizing: Chickweed plants don’t require additional fertilization. The plants will grow just fine if you till the soil and add some organic materials into it.

Watering: Regular watering will ensure better growth of the plants. Water the established plants during drought periods. You should keep the soil moist constantly, but not saturated.

Mulching: Mulching helps to retain moisture into the soil and also help to prevent most of the weeds from your garden.

Thinning: Chickweed plants don’t grow well if they are overcrowded. So, thin the seedlings by removing some of them when they reach about 3 inches tall. Keep at least 5 inches space between 2 plants for better growth.

Chickweed plants are less prone to pests and diseases. They are actually free from these problems.

You can start harvesting chickweed by snipping the top several inches of stems, leaves and flowers.

Don’t pull up the plants by the roots, because it would prevent the plant from coming back in the next season.

All the parts of the chickweed plants including stems, leaves and flowers are edible. Good luck! 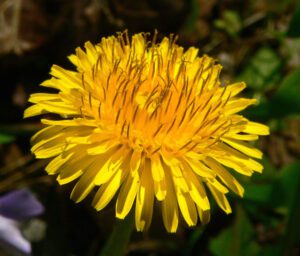 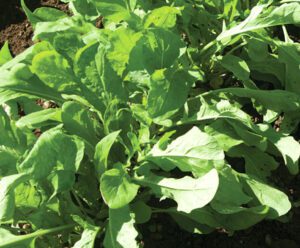 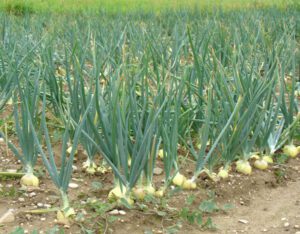 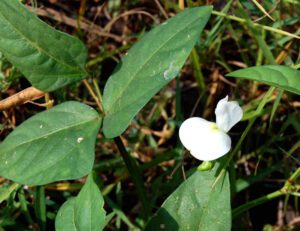 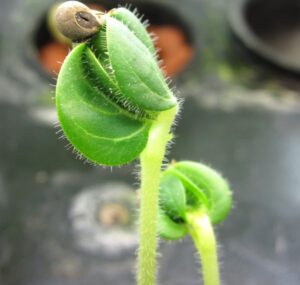 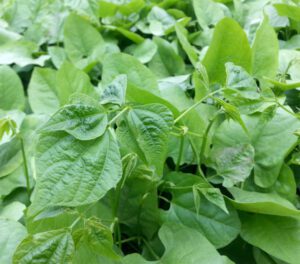