The Australian Terrier dog is a small and beautiful breed of dog of the terrier dog type. It was bred to hunt and exterminate rodents and snakes. It was also prized as watchdog and also as an companion. It is also called by it’s nickname ‘Aussie‘.

As the name suggests, the Australian Terrier dog breed was developed in Australia. Although, the ancestral types of dogs from which the breed descends were from United Kingdom.

The breed is descended from the rough coated type terriers brought from United Kingdom to Australia in the early nineteenth century. The ancestral types of all of these breeds were kept to eradicate mice and rats.

The Australian Terrier dogs share ancestors with the Cairn Terrier, Shorthaired Skye Terrier, and the Dandie Dinmont Terrier; Yorkshire Terriers and Irish Terriers were also crossed into the dog during the breed’s development.[1]

Development of the breed began in Australia about 1820, and the dogs were at first called the Rough Coated Terrier. It was officially recognized in 1850, and later renamed as the Australian Terrier in the year of 1892.

The Australian Terrier was shown at a dog show for the first time in 1906 in Melbourne, and was also shown in Great Britain about the same time.

Currently the Australian Terrier dog breed is recognized by all of the kennel clubs in the English speaking world, and also is listed by various minor kennel clubs and other club and registries.

The Australian Terrier dog is beautiful and a smaller sized dog with a medium length shaggy harsh double coat that is not normally trimmed. Their fur is shorter on the muzzle, lower legs, and feet, and there is a ruff around the neck.

Coat colors of the Australian Terrier dogs are blue or silver and tan with a lighter colored topknot, and with markings on face, ears, body, and legs of a color described in the breed standard as ‘tan, never sandy’, or a solid red with a sandy variation.

The tail of the Australian Terrier dog is traditionally docked, in order to protect the dog from spinal injury while working and hunting in the field. As with most pet dog breeds, all proportions and aspects of the body and head as well as colors and markings are extensively described in the breed standard.

The breed standard describes the ideal Australian Terrier temperament as spirited, alert, “with the natural aggressiveness of a ratter and hedge hunter”. The breed rank 34th in Stanley Coren’s The Intelligence of Dogs, being of above average “Working and Obedience” intelligence, indicating good trainability.

Since the Australian Terrier was also bred for companionship, they tend to be very people friendly, and enjoy interacting with people. They are especially loving towards babies, small children, and people with disabilities.

Average lifespan of the Australian Terrier dog is between 12 and 14 years.

Feeding How much a mature dog eats depends on it’s size, age, build, metabolism and activity level. Dogs are individuals, just like people, and they don’t all need the same amount of food.

The Australian Terrier dogs are a small sized dog. So, their diet should be formulated for a smaller sized breed with average or high exercise needs. 1/2 to 1 cup of high quality dry food is recommended daily. Although, you can consult with your vet for better recommendations.

Taking good care of the animals is very important for raising Australian Terrier dogs. These dogs enjoy the company of their human companions and do best when living in the house. But don’t leave the dogs alone too long.

Since all dogs in the Terrier group tend to be bossy and aggressive around other dogs, so proper socialization of your puppy is a must. Regular obedience training will be good for this purpose.

Begin crate training, when it is a puppy. This will help you housetrain the dog, and it provides the dog with a welcome refuge as well as a familiar means of safe travel when the dog is in a car. These dogs also need plenty of exercise.

The Australian Terrier dogs ar generally healthy. But like all other dog breeds, they are also prone to certain health conditions.

Their common health problems include patellar luxation, legg-perthes, diabetes mellitus and allergies. Always try to keep good contact with a vet in your area. 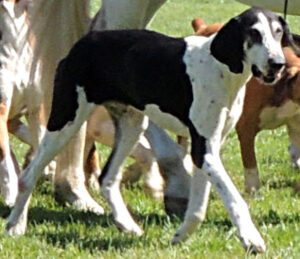 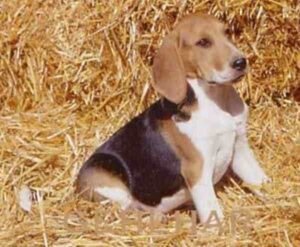 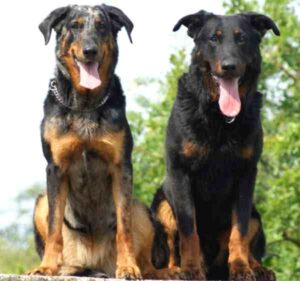 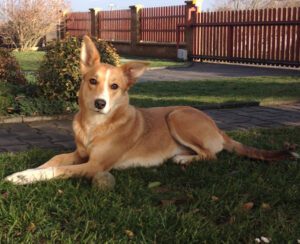 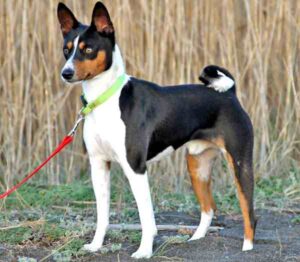 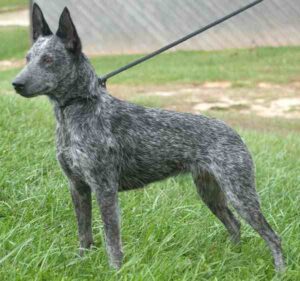