The Australian Cattle dog is a breed of herding dog which was developed for droving cattle over long distances across rough terrain. It is also known by some other names such as Cattle Dog, Blue Heeler, Red Heeler, Queensland Heeler or simply as ACD.[1]

As the name suggests, the Australian Cattle dog breed was originated from Australia. It was bred by 19th Century Australian settlers to herd cattle on large ranches. This breed was instrumental in helping ranchers expand the Australian beef industry by quietly but aggressively herding the sometimes uncontrollable, almost wild cattle with nips and bites.

Today’s Australian Cattle dog is the result of many breeding and cross-breedings. Ranchers sought a hardy dog who could handle the harsh climate and working conditions in Australia.

Dogs initially brought from England weren’t up to the job, so they were bred to the native Dingo. Countless breedings by many different ranchers finally resulted in what’s believed to be the ancestors of the present-day Australian Cattle dog.

The blue colored dogs proved to be the most popular among the owners and drovers, and they become known as Blue Heelers. They were popular in cattle runs, especially in Queensland, where they were given the name Queensland Heelers or Queensland Blue Heelers.

Robert Kaleski took up breeding Blue Heelers in 1893, and he started showing them in 1897. Kaleski drew up a standard, basing the Cattle Dog on the Dingo, believing that this was the type naturally suited to the Australian outback. (Today’s Australian Cattle Dog does look much like the Dingo, except for color.) The Kennel Club of New South Wales approved this standard in 1903.[2]

The breed was first known as the Australian Heeler, then later as the Australian Cattle dog (which is the name now accepted as official throughout Australia and elsewhere). Although, some people still call them as Blue Heelers or Queensland Heelers.

The Australian Cattle dog was accepted for registration by the American Kennel Club May 1980, after a period in the Miscellaneous Class. The breed became eligible for show in the Working Group as of September 1980. And the breed was transferred to the Herding Group in January 1983.

The Australian Cattle dogs are a sturdy, muscular, and compact dog that give the impression of agility and strength. They have a broad skull that flattens to a definite stop between the eyes, with muscular cheeks and a medium-length, deep, powerful muzzle.

They have pricked ears which are small to medium in size and set wide apart, with a covering of hair on the inside. Their eyes are oval and dark, with an alert, keen expression.

Their neck and shoulders are strong and muscular. The forelegs are straight and parallel, and the feet round and arched, with small, sturdy toes and nails.

The Australian Cattle dogs are extremely active dogs who need constant mental and physical activity. If they are bored and lonely, then they can be destructive.

The Australian Cattle dog is protective of what it considers it’s territory, and it will defend it. It is also reserved with strangers. But it is devoted to it’s owner and family. Once these dogs bond, they like to go wherever their owner goes.

Although, temperament of the Australian Cattle dog is affected by a number of factors, including heredity, training and socialization. Puppies with nice temperament are curious and playful, willing to approach people and be held by them.

Average lifespan of the Australian Cattle dogs is between 12 and 15 years.

How much a mature dog eats depends on it’s size, age, build, metabolism and activity level. Dogs are individuals, just like people, and they don’t all need the same amount of food. 1.5 to 2.5 cups of high quality dry food is recommended daily. Although, you can consult with your vet for better recommendations.

Taking good care of your animals is very important for raising Australian Cattle dogs. These dogs are hardworking and they are best suited to an environment where they get plenty of physical and mental stimulation.

They are well suited to living in an apartment or being left alone for long period of time. They are destructive when they are bored, and they tend to chew a lot. They need a home with securely fenced yard, or a country farm or ranch.

Ensure that you can provide the dogs with a proper outlet for their natural energy and bright mind, especially if you are considering Australian Cattle dog breed. Because, the breed was bred to herd and chase (that exactly what they will do)

The Australian Cattle dogs are generally healthy. But like all other dog breeds, they are also prone to certain health conditions. Their common health problems include deafness, hip dysplasia and progressive retinal atrophy. Always try to keep good contact with a vet in your area. 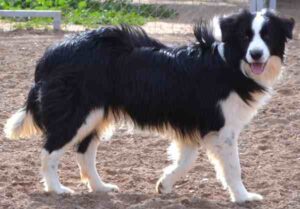 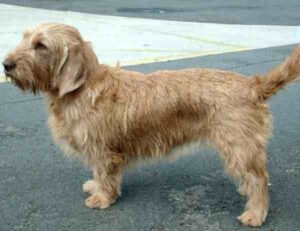 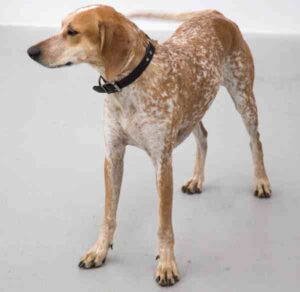 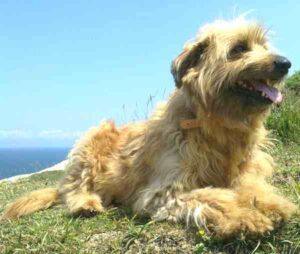 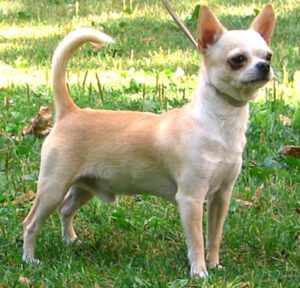 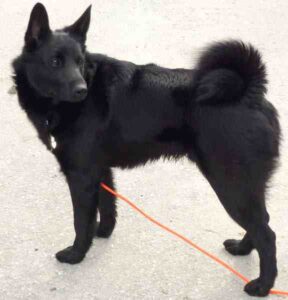