The Afghan Arabi sheep is a breed of domestic sheep which was originated from Afghanistan. It is a meat sheep breed and raised mainly for meat production.

It is a member of the fat-tailed sheep breeds that produces good quality meat.

These animals are mainly found in the northern Afghanistan, but today they are a common breed of domestic sheep and found all around Afghanistan. Read some more information about this sheep breed below.

The Afghan Arabi sheep are medium sized animals. They are mainly grey or black in coloration with black or white face.

They are among the fat-tailed sheep breeds and have long pendulous ears. Both rams and ewes are generally polled.

As a medium sized animal, average live body height of the mature Afghan Arabi ewes is around 19 inches at the withers, and the rams are pretty larger than the ewes. Photo and info from ansi.okstate.edu and Wikipedia.

The Afghan Arabi sheep are very hardy and strong animals. They are well adapted to their local environments, and generally do well there.

Today they are raised mainly for meat production, but their wool is of very good quality.

The wool is of carpet quality. However, review full breed profile of this sheep breed in the following chart. 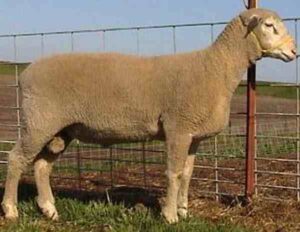 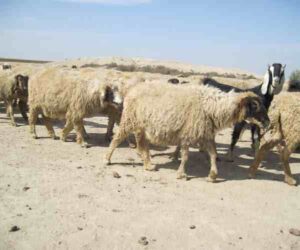 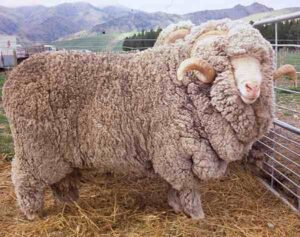 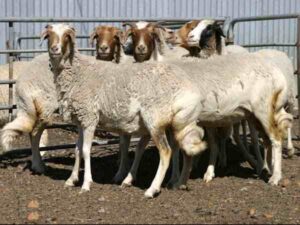 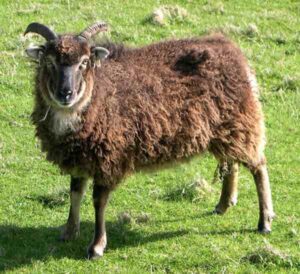 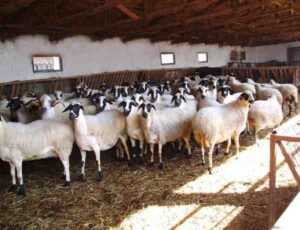